What is Proprioceptive Sensory Disorder? 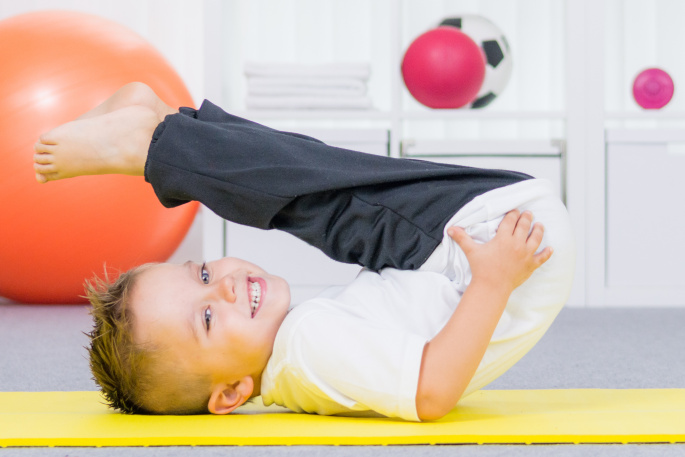 Ever wondered how your body just knows where your limbs are? How your body can coordinate itself without you seemingly having to think about it?

That is called proprioception. It’s the body’s ability to be able to subconsciously sense where your limbs are at any given time so it can react and move them accordingly when required. Proprioception means “sense of self” and the proprioceptors are the sensors that provide the brain information about joint angle, muscle tension and muscle length so it knows the exact position of the limbs “in space” at any given time.

Proprioception and kinesthesia are the sensory feedback mechanisms in the body responsible for motor control and posture. Along with the vestibular system, which controls balance and stability, your brain receives a multitude of information to help it function, controlling all motor reactions in the body. It is this continual flow of information that allows the body to make unconscious adjustments to the muscles and joints and make immediate corrections to achieve movement, posture and balance.

A simple explanation of proprioception is this: Take your finger and move it up and down. Your brain starts off by telling your finger to move. But in order to move in the right direction, your proprioceptors first inform your brain on where your finger is. Your brain then sends instructions to move your muscles accordingly. Hence, because of proprioceptors, you can move your finger and down without even looking at it because your brain knows where your finger is and what it’s doing. The senses have sent the message to your brain telling it at what angle your finger is and what length the muscles are. A person with a proprioceptive sensory disorder may not be able do this simple task without the intervention of another sensory process. For example, they would need to look at their finger for their brain to see which angle their finger would be at and where it would be in relation to the body as their proprioceptors would be unable to send this information to the brain.

HERE ARE SOME POTENTIAL SIGNS OF PROPRIOCEPTIVE DYSFUNCTION:

It can be hard to distinguish between your child being an active child or suffering from a sensory processing disorder. Only a trained medical professional will be able to make this diagnoses for you. If you have concerns over your child’s development or your child displays several of the points listed above, it would be best to seek professional advice.